The Port of Capri as the first public-commons partnership 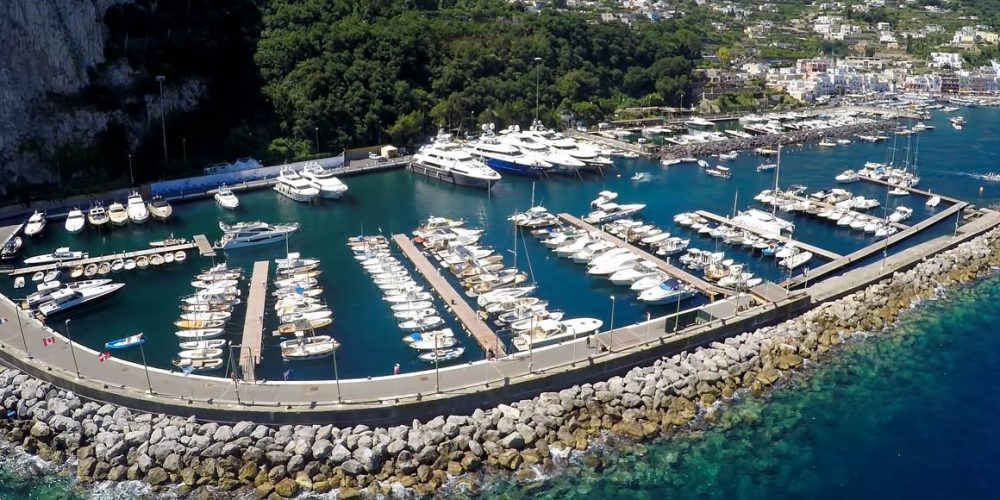 The decision of the Regional Administrative Court of Lazio no 874, issued on July 26th 2017, confirmed the legitimacy of the action taken by the City of Capri to buy-back from Invitalia, a State-owned company, the 49% of the shares of the company managing the Touristic Port of Capri. The Touristic Port of Capri was created by the central government in the sixties as a public-public partnership with the City of Capri which owned the remaining 51% of the shares. The decision rejected the judicial review application of NLG Navigazione Libera del Golfo, a private company managing the ferry service between Naples and the island. According to many on the island NLG’s primary and probably sole interest is to bring as many tourists as possible on the island and therefore NLG might have seen the purchase of the 49% owned by Invitalia as a “foot in the door” to secure full control in the future over an essential facility for its business. This might have increased the mass tourism phenomenon that is jeopardizing the environmental and social sustainability of Capri as well as other main touristic attractions in Italy, such as Venice, Cinque terre and Florence, and in other European cities, such as Dubrovnik and Barcelona.

The City of Capri, as announced in a press release by the Mayor Giovanni De Martino, who thanked Professor Maria Alessandra Sandulli and Giplex LLP for their work in representing the City of Capri in court, has decided to stop the privatization as a first step of a long-term strategy to improve the quality of the port infrastructure and services. The Touristic Port of Capri is indeed an essential facility for the livelihood of those living on (and not just visiting) the island. It may well be also the linchpin for a development plan of the island based on a more sustainable and responsible tourism that would preserve a cultural and landscape heritage for future generations. The Mayor highlighted the importance of the decision to keep the Touristic Port of Capri company under the full control of the City, allowing it to continue in its mission to contribute to the economic and social development of the island of Capri. The City indeed decided to exercise the right of first refusal and purchase the minority shareholding owned by Invitalia to secure full ownership of the Port in public hands and thereby start a strategic planning process to reconceive the governance and business model of the Port as an infrastructure commons.

In other words, according to the this literature, cooperation for infrastructure commons might be both a supply side strategy to involve users in their governance and rethinking of their business model in order to address financing problems, as well as a demand-side strategy to enhance capacity and efficiency of the existing network in order to address congestion problems.

In a context of crisis and lack of resources for the public sector, privatization of public infrastructures often gets depicted as the only possible solution in order to improve public service provision and efficiency. However, the judicial decision by blocking the privatization process opens up the door to a solution that could adopt the design principles suggested by the literature on the infrastructure commons. Moving away from the classical public-private partnership model, the Mayor’s view suggests that the port of Capri should be legally understood as and managed through a public-commons partnership to produce both economic returns and social, environmental and cultural impacts. This solution might be able to grasp the social value and the economic potential the governance of the commons has guaranteed in other contexts.