post-title Not private, not public, but common: the experience of the Italian consortia for water management

Not private, not public, but common: the experience of the Italian consortia for water management 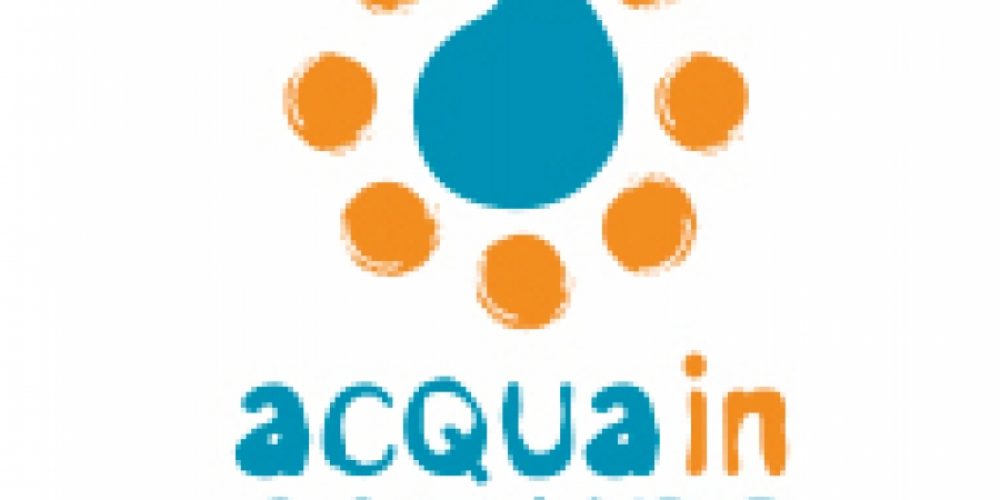 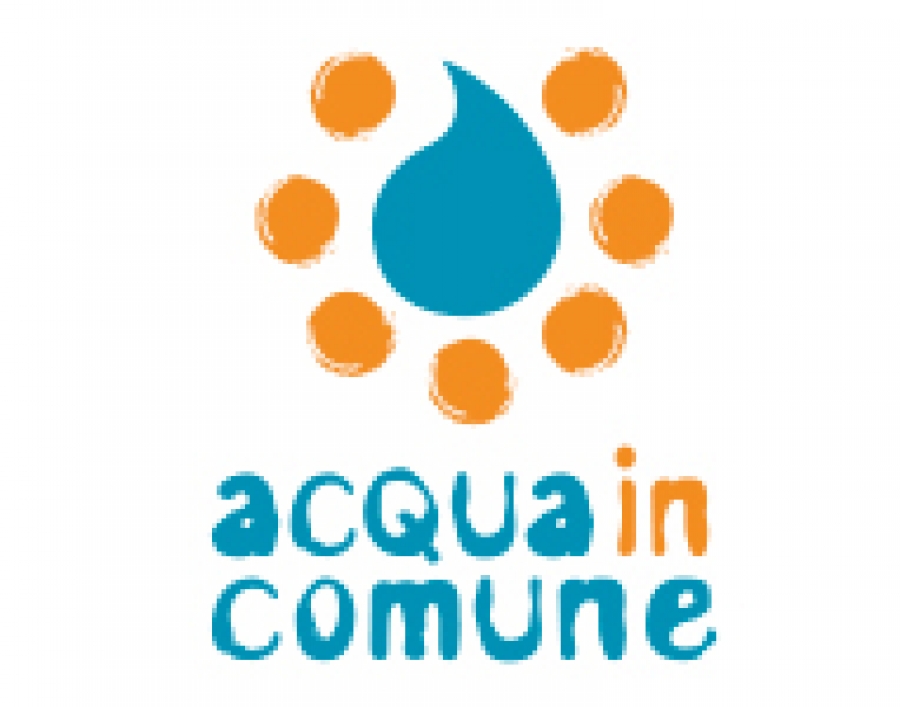 When it comes to discussing the role of civil society in water management, the experience of the Italian “consorzi” (consortia) is worth of attention. Similar examples, representing the material implementation of the horizontal subsidiarity, result in being particularly successful in cases of small communities with a high degree of social cohesion. However, its applicability in medium to large contexts becomes more problematic[1] because, as “The Tragedy of the Commons” theory reminds[2], a shared power of a large group on water is likely to generate an uncontrolled exploitation of the resource. As a matter of fact, the wider becomes the community of reference, the least the inhabitants feel themselves bound by the limits necessary for a proper common governance of the resource and the more they are tempted to waste it. This risk makes often preferable solutions like the exclusive control of the State on water or privatization of the water system[3].

In this contribution, the “consortium approach” to water management is presented as a successful experience in the Italian scenario. The consortium model consists of the entrustment of the service to cooperatives where users directly participate. Although this approach has been limitedly adopted in Italy, it is growing in other European countries[4]. Efficient examples can be found in Holland – the Waterschapenn – and in Wales – for example, Welsh Water.

These solutions share the feature to be an alternative to the direct assumption of the water service’s responsibility by the State. The key advantage here identified is that the service is directly supervised by the citizens, which are incentivized to participate in water management.

For the Italian case, a relevant example is represented by the Consorzi di Bonifica and the Consorzi di sviluppo industriale. The first entities mainly operate in the agricultural sector, although there are hypothesis in which they have also the task to manage public services and to take care of water supply infrastructures. The second bodies are located in industrial areas and manage not only the industrial infrastructures, but also water treatment plants, acting in synergy with the authorities entrusted with the water service[5].

Specifically, it is noteworthy the experience of the small-sized municipalities in the northern part of Italy, where a solution neither private, nor public, but common has been adopted for water management. For example, in the Oltrepò Pavese, the 24 hamlets of Varzi have joined their efforts to govern the water service through a communitarian approach. A similar solution has been chosen by the communities of Mezzana Montaldo in the Alto Biellese and of Cerveno in the Alta Val Camonica. Furthermore, the experience of the Consorzio acque delta ferrarese (now transformed in a stock company under the name of C.A.D.F. Spa) is particularly timely as it represents an example of water management in common through a consortium created in reaction and opposition to the HERA model, the PPP dominant in the area.

These consortia fight to defend their autonomy; they are reluctant to give away their know-how and resources to the private market and resist to the pressure of political interests. Indeed, these consortia have to resist the centripetal pressure of the State which, for economic and logistical reasons, tend to consolidate them in a few ATOs (Ambiti Territoriali Ottimali), which arguably is the first step which will lead to the conferral of the ATO to private operators[6].

It could be affirmed that there are certain similarities between this communitarian approach and the approach adopted by the medieval municipalities in which the public goods, like the woods, the fields, the springs etc. were managed in common. This ancient solution might result in being an efficient alternative in a moment of public utilities’ crisis. An antique practice can be the answer to modern difficulties of the actual society.

Moreover, the consortium approach represents the fulfillment of Article 43 of the Italian Constitution which states that essential public services can be conferred to workers or users communities  (the case here analyzed) in order to better represent the general interest. Nevertheless, numerous challenges hinder this approach, for example the scarcity of financial resources that make for the consortia hard to cover the service’s expenses.

In conclusion, it can be argued that these alternative solutions demonstrate that – in certain instances – a communitarian management of the water resource could be more efficient than a rigid assignment of property rights to private operators or to the State. Nevertheless, the outcome of the “in common solution” depends on the awareness of the relative community, on its willingness to participate, and on its capacity to respect common rules.

Share the post "Not private, not public, but common: the experience of the Italian consortia for water management"

Tilburg Institute for Law Technology and Society, Tilburg University, Tilburg, the Netherlands
View all posts by Anna Berti Suman →
This website uses cookies to improve your experience. We'll assume you're ok with this, but you can opt-out if you wish.Accept Read More
Privacy & Cookies Policy