A week contributing to the co-governance of Dutch cities 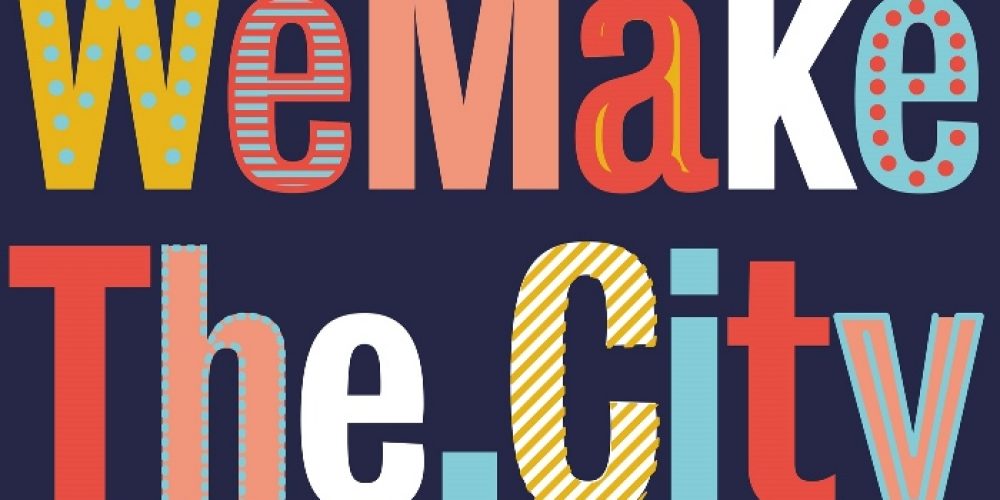 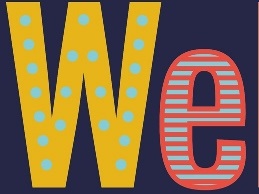 From Wednesday 20 to Sunday 24 June Pakhuis de Zwijger (Amsterdam Metropolitan Area) will host the We Make The City Festival. Five days celebrating the urban living by collectively debate the challenge of making better cities. This huge event will erupt in the streets of Amsterdam with 30 urban talks, 50 workshops, 30 city expeditions, 15 special events, and 10 exhibitions bringing together 600 local, national and international speakers, and 30.000 participants including municipal workers, inhabitants, active citizens, commuters, and visitors to talk about the most urgent urban issues like climate, safety, affordable housing, and health.

LabGov will participate in the session – on Thursday 21 June – about Co-Creating the City contributing to answering the question “How does co-creation work in the urban practice?”. The notion of co-creation evokes and resonates the one of co-governance in raising awareness and addressing the need of a collaborative city-making approach able to include different type of urban stakeholders (knowledge institutions, businesses, start-ups, SMEs, welfare organizations, social innovators and the government) for a more inclusive, innovative and sustainable urban development.

In the context of a full day debate with representative of European municipalities, foundations, citizens and civil society associations – including  Amsterdam, Athens, Ghent, Groningen, Lisbon, Madrid, Nantes, Reykjavik, Rotterdam, and Vienna – a well as researchers from worldwide knowledge institutions – like Harvard University, LabGov São Paulo and San José State University – and international networks like the Project for Public Spaces; LabGov will share the added value of the Co-City approach leading a panel to discuss “Infrastructure and the Co-City: How Might We Make Urban Infrastructure Work for Everyone?”.

Key in the discussion will be the focus on infrastructures. Not only because urban infrastructures are the main resources in becoming urban commons if collaborative managed and collectively shared; but especially because this multi-stakeholder and democratic management of common goods is itself co-creating new infrastructure of urban governance. According with the Co-City methodology, in fact, the creation of a collaborative social and economic ecosystem will be transitioning urban governance from urban commons projects to the City as a Commons.

Another interesting highlight of the week will be the participation of Professor Christian Iaione in the EMMA experts event in The Hague on Wednesday 20 June that will also be focused on collaborative partnership between local public authorities, social innovators and civil society in the co-creation of the city that is the basis of the quintuple helix theory of the Co-City approach.

Find the complete program of the Festival on the official website: https://wemakethe.city/nl/programma