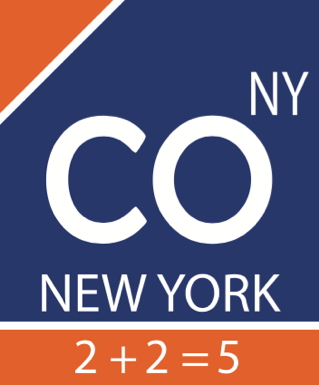 “Civic Imagination: The Urban Commons” is a year-long inquiry into the urban commons, housed at The New School’s University Transdisciplinary Graduate Lab, which seeks direct sharing of ideas and skills between students and faculty trained in different disciplines.

The lab hosted a panel and conversation at the Verge 2017 conference at Parsons, on “The Invisibility of the Commons.”

There, the Lab gathered people from fields including design, academia, local government, policy law, and parks conservancies, with a shared interest in the urban commons. Their goals were to: 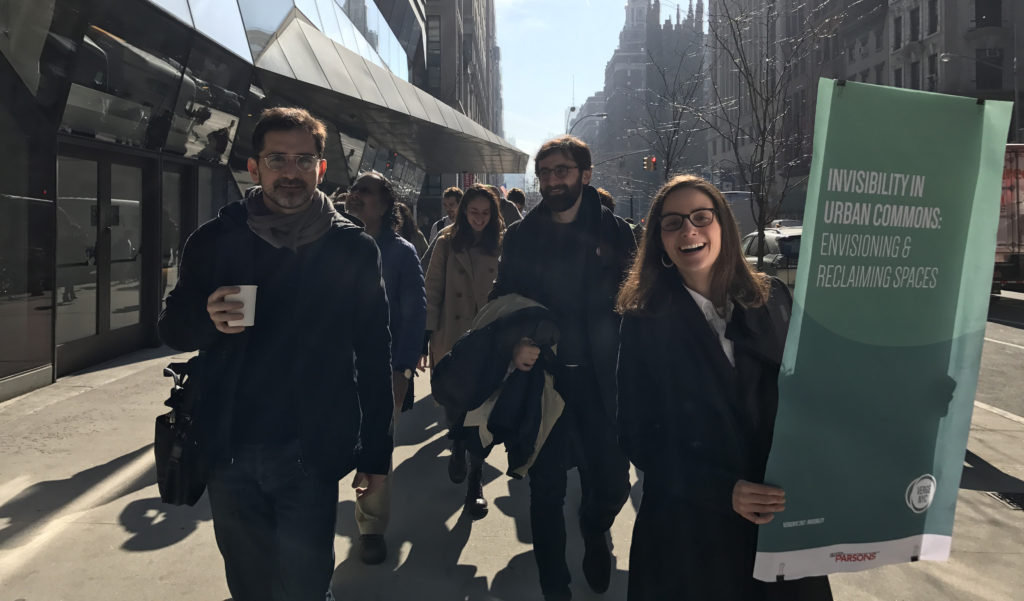 By the Urban Commons we mean spaces and resources that are shared in urban settings. These include small-scale sharing such as an exchange of skills; they also include co-habiting spaces such as parks and community gardens.

The lab used 14th street in NYC as a test-bed for studying the urban commons. About 2.5 miles long, the street spans Manhattan East to West, crossing distinct and quite different neighborhoods, from the Lower East Side (Loisada) to Chelsea and the Meat Packing district.

3 different lenses emerged from the study of urban commons, which were then used to frame the investigation:

The Lab also mapped the experiences they studied on field on their website, www.co-nyc.us, distinguishing the items according to those three lenses.

This initiative is part of the New School’s University Transdisciplinary Lab.